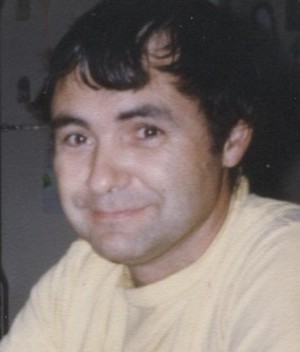 Walter was born on August 21, 1946 in Weare, the son of the late Carroll Johnson, Sr. and Dorothy (Boyton) Johnson.

He was a lifelong resident of Weare, who enjoyed being outdoors and active.

Walter worked at NHADA for over 39 years, and he served in the United States Army during the Vietnam War.

A Celebration of Walter’s Life will be held Friday, October 21, 2022 from 5 to 7 pm in the Holt-Woodbury Funeral Home & Cremation Service, 32 School