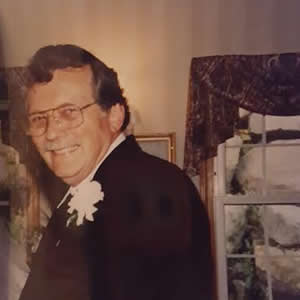 Born in Nashua NH, February 22, 1941, he was the son of David and Marjorie (Goodwin) Trench. He attended local schools in Merrimack, NH and Graduated from Merrimack High School in 1958.  He spent most of his life growing up and living in Merrimack, NH, then moved to Warner, NH, and moved to Bradford, NH for his last 16 years. 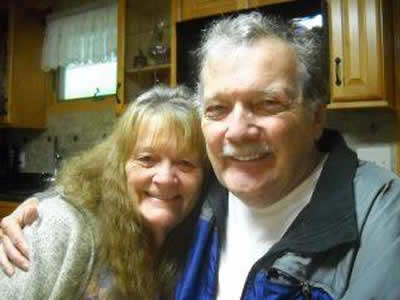 David was a machinist for over 30 years and worked out of Nashua NH.  He also loved to collect stamps, coins and old post cards. The older the better he said many times. As a hobby, he went to stamp and coin shows to sell and buy to add to his collection. In David’s retirement years he sold stamps, coins and supplies online and had a store in Warner, NH as well.  David loved to go to York Beach, ME to see Nubble Light lighthouse, visit the Golden Rod Restaurant and get his saltwater toffee.  David ‘s happiest years were his last 16 years with his loving wife Barbara Perkins Trench. They did everything together. David and Barbara love to take rides over to Cornish, ME.