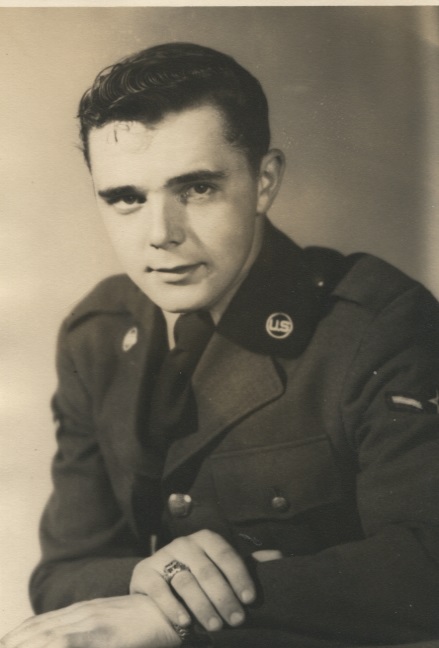 ANTRIM, NH:  Carter H. Proctor, 81, a native of Antrim passed away peacefully on Thursday, November 10, 2016 at his home after a long illness.

Carter was born on July 9, 1935 in Peterborough, the son of Harold “Bub” and Dorothy (Barrett) Proctor. In his younger years, Carter loved working on the Proctor Farm. After leaving school, he enlisted in the United States Air Force in 1952, serving his country until 1956. He was an active member in the American Legion, Veterans of Foreign Wars and Korean War Veteran’s Association.

In 1970, he married Sheila Ann Hogan and raised five children. In the late 60’s and 70’s, Carter owned his own building business, Harwood Homes. In the late 70’s, he opened Proctor Laminates, manufacturing butcher block products until his retirement in 1998.

Carter loved riding and racing Harley Davidsons, horses, working out (body building), all sports, coaching, boating, animals, coffee, talking and telling stories, the Corner Store, right turns, the USS Antrim, watching Antrim Players productions, dancing, weddings, working with his hands, volunteering his time for the town of Antrim, and most of all spending time with his family and his dog Moonshine. One of his fondest memories was spending time waterskiing with his family on Gregg Lake.

Carter was active in his community and spent hours working on the ConVal school district Building Committee, which resulted in the re-building of the districts elementary schools. He worked to create Antrim Memorial Park and was instrumental in designing and constructing the gazebo and footbridge.

Carter is survived by his loving wife Sheila, five children, Carla Lee Proctor of Claremont, NH, Erin and her husband Andrew Danner of Rutland, Vermont, Elizabeth Proctor and fiancé Lucius Riley of Hilton Head Island, SC, Carter and his wife Cadence Proctor of New Durham, NH, and Kevin and his wife Kristin Proctor of Antrim, NH; ten grandchildren; five great-grandchildren; many nieces and nephews and a countless number of friends. He was predeceased by his brother, Barrett H. Proctor.

A mass of Christian Burial will be celebrated on Friday, November 18, 2016 at St. Theresa Church, 158 Old West Hopkinton Road, Henniker, NH at 10am.