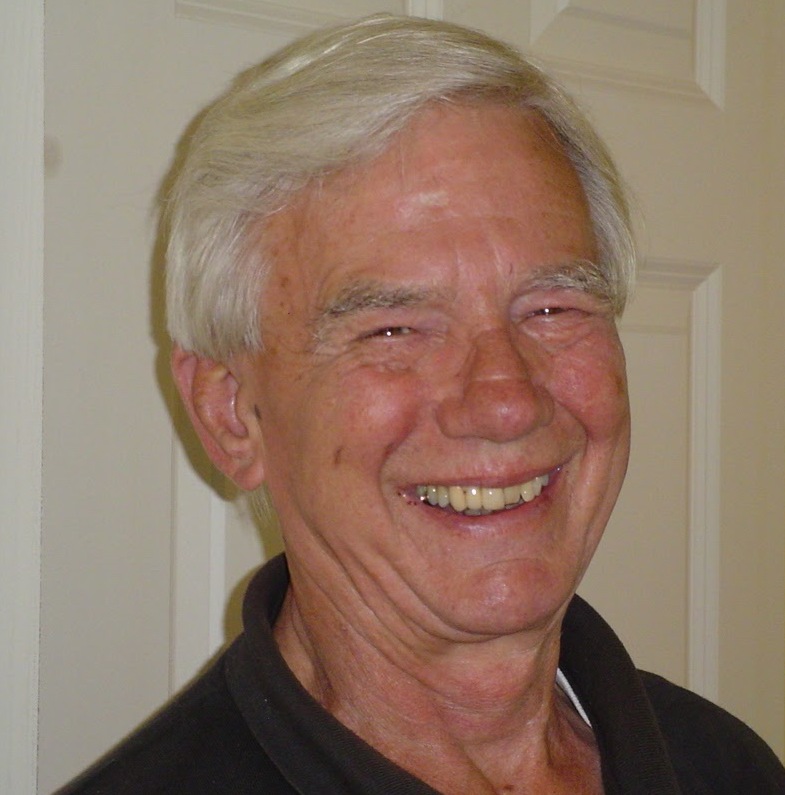 Born April 26, 1932 in Des Moines Iowa to Ray and Luella Donahey, Bob enjoyed his early years in Iowa before the family moved to Louisiana and then Texas where he graduated from M.B. Lamar High School.

After high school, he enlisted in the Navy and served honorably for four years.  He then enrolled at Purdue University in the Electrical Engineering Program earning his Masters Degree.

At Purdue University he met Priscilla Nissen.  They were married at the Smith Congregational Church in Hillsboro, NH on September 1, 1957.

After Bob's graduation they moved around the country following his job until they settled in Amherst, NH in 1961 where they raised their son William.

Over the next 30 years Bob worked for GTE Sylvania, Computer Identics Corporation and Digital Equipment Corporation until he retired in 1990.

At GTE Sylvania he worked on an early bar coding system which was used to identify railroad cars while they traveled on the tracks.

Bob enjoyed Folk Dancing and Scottish Country Dancing with his wife.  He will be remembered by those who love him for his charming smile and demeanor, and constant willingness to help others.

At Bob's request, there are no services scheduled.