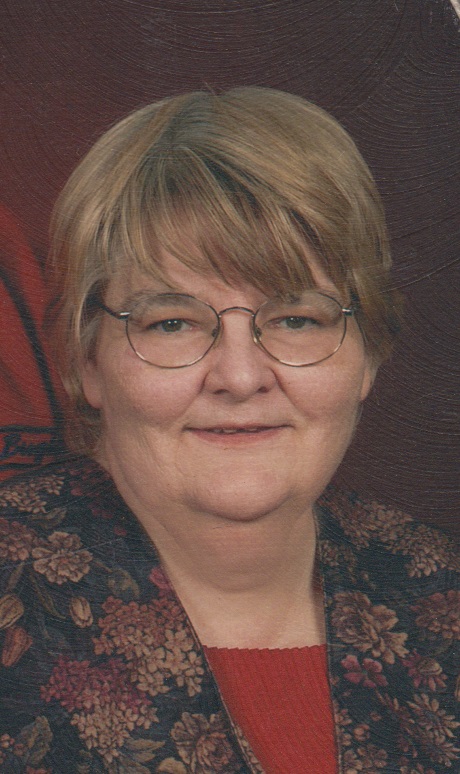 Therese was born April 18,1944 in St. Albans, VT to the late Dr. Albert A. Brosseau and Julianna Savard Brosseau, She was also predeceased by her brother Andre Brosseau.

Therese was a teacher all her life, having taught French, English, and English as a second language at New England College in Henniker from 1971-2009.  She also taught French at Henniker High School and Newport High School for a number of years, dedicating her life to the education and enrichment of many over the years.

A graduate of Rivier College in Nashua, Therese held three Masters Degrees in French, English, and English as a Second Language.

A Mass of Christian Burial will be held Thursday, September 1, 2016 at 11 am in St. Theresa Church, 158 West Old Hopkinton Rd, Henniker, NH.

Burial will follow in St. Mary's Cemetery in Hillsboro, NH.