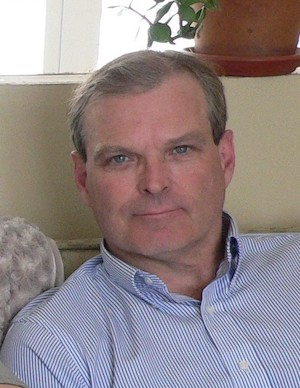 Craig was born in Concord, NH on June 20, 1958 to the late Marshall M. and Olive M. (Brown) Moyer. He was also predeceased by his wife, Nancie Lynn (Juno) Moyer.

His love for travel was the reason he attended travel agent school in Miami, Florida which launched his career. He was as a highly skilled Travel Agent Consultant & Advisor and a very hard worker.  He opened and operated his own business in Henniker, NH. His work took him to Miami, Florida, Newport Beach, California, back to Henniker, New Hampshire and then to Palm Bay, Florida.

Craig had a passion for ice hockey. He played in an adult league, coached youth hockey, and enjoyed participating with his stepson, whom he groomed to play goalie. It was not unusual for him to follow his favorite team, the Montreal Canadiens whenever he could, in person, if possible.

Craig was survived by his two brothers, Marshall M. Moyer, Jr. of Lowell, MA and Todd G. Moyer of Concord, NH, and a half-sister, Linda MacDonald of Dracut, MA.

Burial will be at a later date in Contoocook Village Cemetery, Contoocook, NH.