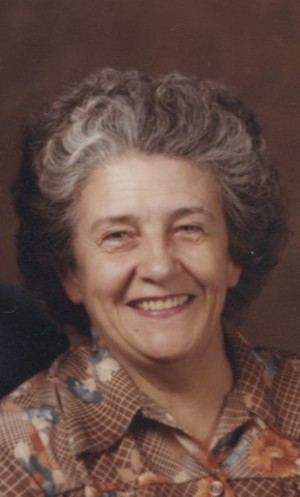 June was born in Newport, NH on June 27, 1924 to the late Ralph and Ora (Sylvester) Howard Beland. She was also predeceased by her husband, Floyd C. Hazen, who died in 1996, a daughter, Diane E Hazen, two brothers, Robert and Richard Howard, and two sisters, Jean Lemieux and Joan Slomsinsky.

June worked for over 24 years at Sylvania in Hillsboro before her retirement.

She was a member of the United Methodist Church in Hillsboro, NH, and also worked at the Senior Citizen in Newport, NH serving food to seniors.

A private burial will be held at Harvey Memorial Cemetery, Hillsboro, NH.