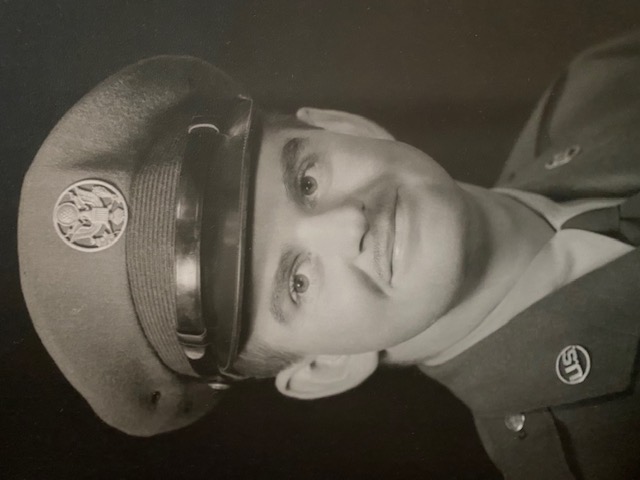 He was born January 29, 1937 in Hillsboro, NH and lived in Unity, NH, before moving back to his family home in Hillsboro. Warren was the son of the late Andrew A. and Bernice Jane (Proctor) Gee. He was also predeceased by his first wife, Eileen L. (Haga) Gee, two brothers, Charles and Edward Gee and a sister, Isabelle Reed.

Warren was a clerk for the U.S. Postal Service in Omaha, NB, Lajolla, CA, San Diego, CA and Albany, NY before his retirement in 1996.  He served in the National Guard before enlisting in the U.S. Airforce Special Services & was a sharpshooter during the Vietnam Era.

Warren loved the outdoors, hunting, fishing, watching bull riding, and was a great story teller to anyone who wood listen to him.

Graveside services will be held Saturday May 8, 2021 at 1 pm in Maple Ave Cemetery, Hillsboro, NH.