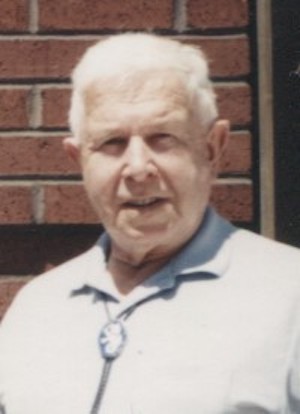 Wesley was born January 4, 1923 in Bradford, NH to the late Purlington G. and Mamie F. (Hunt) Wells.  A World War II veteran, he served in the Army Air Corp, Pacific theater. During this conflict he was imprisoned for 40 months in a Japanese POW camp. He retired from his military career in 1966.

Military graveside service will be held Wednesday March 18, 2020 at 11 am in the NH Veterans Cemetery in Boscawen, NH.