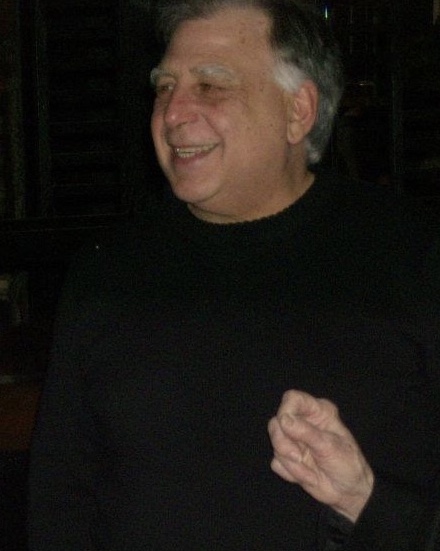 He was predeceased by his father, Joseph J. Panarello, his mother ,Gloria L. (Covino) Panarello and his sister, Lynne Panarello.

Joe was an avid outdoorsman who frequented a number of hiking and cross-country skiing trails, Fox State Forest and Pillsbury State Park were among his favorites. He kept daily journals and recordings of all of his outdoor excursions. He enjoyed spending time at his camp in Washington with his dog, Roxie. Joe loved collecting and selling antiques, chinaware and vintage bottles in particular. Joe was an amazing baker, everyone was always impressed by his bread, Cinnamon Raisin and Sourdough were among family favorites. He was always known for his pie-making skills, especially during the holiday season. Joe was an outspoken and loving man who cared deeply for his family and friends.

The family will be holding a memorial service in early September to honor his life and memory.