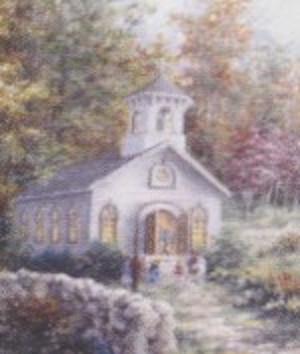 She was born in Brooklyn, NY, the daughter of the late Max and Esther (Plimack) Fielding.  Her family moved to Rockville Centre, NY, when she was a young teenager and where she graduated from high school. She also attended Adelphi University. She married Malcolm C. Neuhoff in 1943. In 1957, the family moved to Durham, NH, where she continued to live until moving to Havenwood.

She was predeceased by her husband, Malcolm, of 53 years, and by her oldest son, Richard.

Survivors include her sons David, and his wife Jeanne, of Ann Arbor, MI, and Stephen, and his wife Carolyn, of Henniker, NH, and daughter-in-law, Barbara Zuras, of Rehoboth Beach, DE. She also had five grandchildren and two great-grandchildren.

Due to COVID-19 restrictions, the family will not be holding memorial at this time.