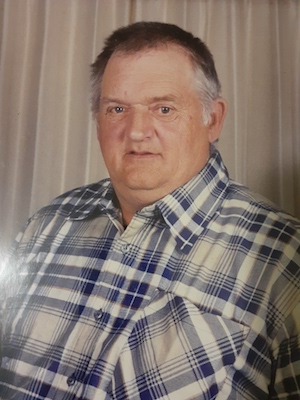 George was an attendant at the Francestown, NH transfer Station for over 28 years until his death.

George loved the outdoors and was an avid fisherman.

Graveside services will be held in the Spring in # 3 Cemetery Francestown, NH.