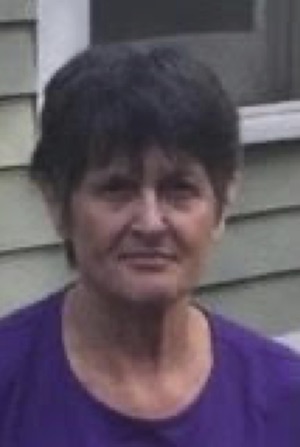 Donna J. Boss, 74, resident of Hillsboro, NH died after a period of declining health on August 17, 2021 at the Harris Hill Nursing Home in Concord, NH.

She was born on January 29, 1947 in Lewiston, ME a daughter of the late Gerald and Jeanette (Roy) Bouchard.

Donna was a longtime member of the Smith Congregational Church of Hillsboro.

She was married to Gordon Boss of Hillsborough and together they made their home here for many years.

Donna liked watching her New England Patriots on TV, time spent crocheting, cooking and most importantly being with her family.

In addition to her parents she was predeceased by her brother, Frank Bouchard.

Donna is survived by  husband,  her children, Mark Vigneault and his girlfriend, Mary Jane Wyands of Weare, NH and Anna Vigneault of Manchester, NH, her two grandchildren, Briana and Ryan and two great-grandchildren, Wrenly and Gentry.

A Memorial Service will be held on Thursday, August 26, 2021 at 10:00 am in the Smith Memorial Congregational Church UCC, 30 West Main Street, Hillsboro, NH.  Burial will be private for the family at a later date.

In lieu of flowers donations can be made to the American Cancer Society. To share a memory or offer a condolence please click below.

Holt-Woodbury Funeral Homes of Hillsboro and Henniker is assisting the family with arrangements.