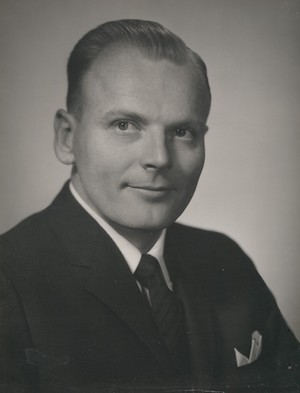 Philip Anthony Morris, Sr. of Henniker, New Hampshire passed away peacefully on April 22nd, 2022 surrounded by his loving family. He was born on June 17, 1931 in Boston, Massachusetts to the late Walter and Eulalie Morris.

Philip was the seventh of eight children. He was raised in the Jamaica Plain section of Boston until his family moved to Wellesley when he was 8 years old. He graduated from Mount Saint Charles Academy in Woonsocket, Rhode Island in 1950 and then continued his education at Fordham University in the Bronx, New York. He graduated in 1954 with a BA in Political Philosophy.

Philip began his long career in the textile industry in 1954 with Callaway Mills in New York, New York. Philip held senior leadership positions at Burlington Industries and culminated his career as Chairman and CEO of Stacy Industries in Wood Ridge, New Jersey.  Philip retired from the textile industry in 1987. In 1990, Philip purchased Pro Auto Parts Corporation in New Rochelle, NY.  A wholesale/ retail auto parts operation, Philip worked with both of his sons until its sale in 1997.

It was while working in New York City, that he met his beloved wife, Maria Elena in 1966. They married in August of 1967 in Concord, Massachusetts.  While living in New York City, they welcomed their first two children, Maria Elena (Elle) and Philip, Jr.  In 1969, they moved to Fairfield, Connecticut and welcomed their third child, Edward, in 1971. They resided in Fairfield until 2002, when Philip and his wife Elena relocated to Henniker, New Hampshire.

While living in Fairfield, Philip was an active parishioner at St. Pius the Tenth Church, and a member of the Patterson Club. Philip was also a member in good standing of the New York Athletic Club since 1958.

A Mass of Christian Burial Will be held at St. Theresa’s Church, 158 Old W Hopkinton Road in Henniker, New Hampshire on Wednesday, April 27th at 11:00 am.

In lieu of flowers, memorial gifts in his name may be made to the Society of African Missions (S.M.A) in Tenafly, New Jersey.