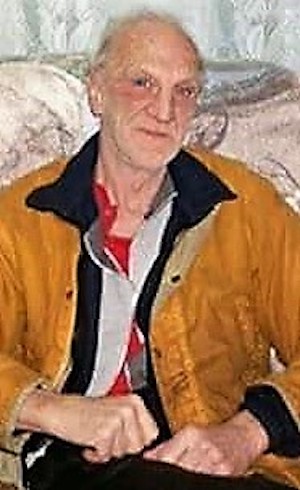 He was born in Concord, MA. He studied mathematics at the Institute of Technology.  As many will remember, he did the radio maintenance for Hillsboro dispatch and many area police, fire departments, and highway departments. He also was a licensed commercial radio telephone operator and opened his own radio repair and sales business in 1970, called the Communication Systems Center in Hillsboro, NH. He ran the business there until the mid-eighties. He had two part-time employees at the time the business was closed. Tom was also an amateur radio operator, general class, and has been involved in ham radio since the 1960's.

He was also member of the Air Force MARS (Military Affiliate Radio System) for the last 48 years. Much of that time involved passing messages from military personal deployed around the world back to loved ones back here in the USA. He was very involved with AF-MARS and held many local, regional, and national positions within the organization. Recently, he was working with other MARS members experimenting with remote control of MARS radios from distant locations to improve national communications. He also loved his music and spending time on Facebook with family and friends.

He was predeceased by his father, Donald Laffin, and his mother, Ruth Peterson.  He is survived by his daughter, Colleen Mossey of Hillsboro, NH, son, Ray Laffin of Grafton, NH, stepson, George Belloir of Northfield, NH, stepson, Lester Belloir of Ravena, OH, sister, D. Candice Cutting of Warner, NH, his loving ex-wife, Shirley Duefield of Bradford, NH, and many grandchildren and great-grandchildren.

A memorial service will be held in the Spring at the family's discretion.