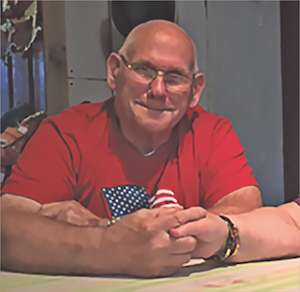 A Celebration of Life Service will be held at 3:00 pm on Saturday, December 15, 2018 at the United Church of Warner, located at 43 E. Main Street, Warner, New Hampshire. Family and friends welcome.