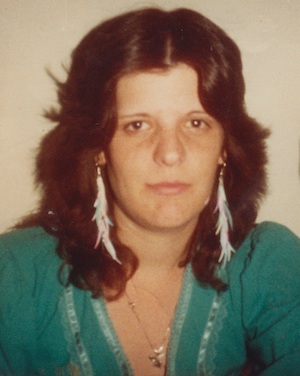 April will be missed by all her family and friends. April loved the outdoors and nature, birds, and all animals, especially animals who needed help, who were never turned away. She also loved camping in Vermont in the Trophy Trout Sections with her beloved friend Richard A. Hamblett of Deering, NH.

Survived by one son, Jeremy Brunette of Australia, a brother, Eddie Major, of Milton, VT, her nieces, nephews, aunts and uncles.

Donations may be made in her name to the Monadnock Kitty Rescue, 11 Plantation Dr, Jaffrey, NH 03452.