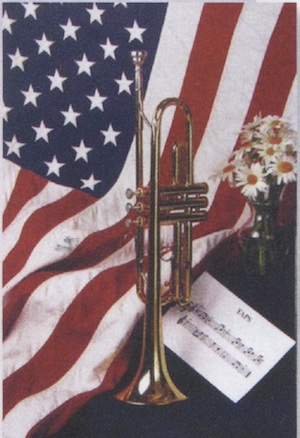 John served in the U.S. Air Force in Korea.

Survived by one son, John R. Bernklow, III of Scotland, United Kingdom, and three daughters, Nancy, Jacqueline, and Mary all of the United Kingdom.

Services will be held at the convenience of the family at a later date.

Burial will be in West Thompson Cemetery, Putnam, CT.