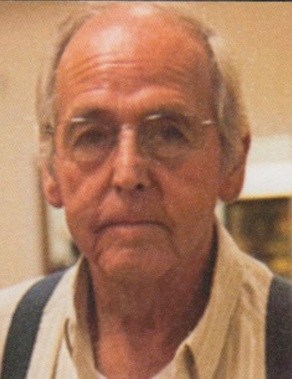 He was born in Concord, NH on November 29, 1944 to the late Leroy C. and Eugenia (Lessard) Smith; he was also predeceased by his brothers Ozzie and Robert (Bob) Smith.

His parents and siblings were always a part of his life.

Dean was a graduate of Hopkinton High School, and was a member of the Contoocook NH Grange, Odd Fellows and American Legion.

He worked for ED Sleeper in Sales & Service as a manager for nine years, and then on the road for many years as a Sales & Rental Equipment Salesman.

His hobbies were fly fishing, that was his passion, boating up a lazy river and repairing machines.  Just puttering on anything made him contented; he enjoyed long rides around NH, VT and ME.  He was also a big Red Sox fan and occasionally made trips to a game with his brother, Erwin.

Services will be held Tuesday, August 28, 2018 at 11 am in the Contoocook United Methodist Church in Contoocook, NH.

The Holt-Woodbury Funeral Home & Cremation Service Henniker, NH is in charge of arrangements.