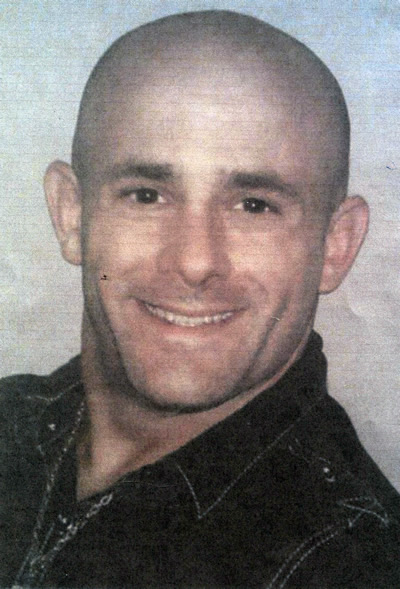 He was born October 23, 1981 in Clearwater, FL to the late Sam Zimmermann, and Deborah J. (Hamel) McDonald.

Nick worked as a roofer. He won awards for mixed martial arts fighting. He was a member of Angus Lea Golf Course and the Moose Lodge of Hillsboro, NH.

He is survived by his children, Adrianna Bingham, Zachary Spalding, Temperance and Mirabelle Zimmermann, who were the love of his life; his grandparents Charles and Mary Ann Hamel, his aunts and uncles, Joanne and Richard Hayes, Kathy and Keven Huemoller, Susan and Allan Kingsbury, Melissa and David Hamel, and Stephanie and Matthew Garon; his stepmother Kim Zimmermann and half-brothers Shawn, Timothy, Rocky, Bradley and Patrick Zimmermann and half-sister Kelly Zimmermann. He also leaves many cousins, nieces, nephews, aunts, uncles and dear friends.

A memorial service will be held on Saturday, May 20, 2017 at 11:00 am in St. Mary’s Church in Hillsboro, NH, with a reception at the church hall following the service.

May he have the peace he could not find on earth.

In lieu of flowers, donations may be made for his children, to Nick Z’s Children, Santander Bank, 53 West Main St, Hillsboro, NH 03244.